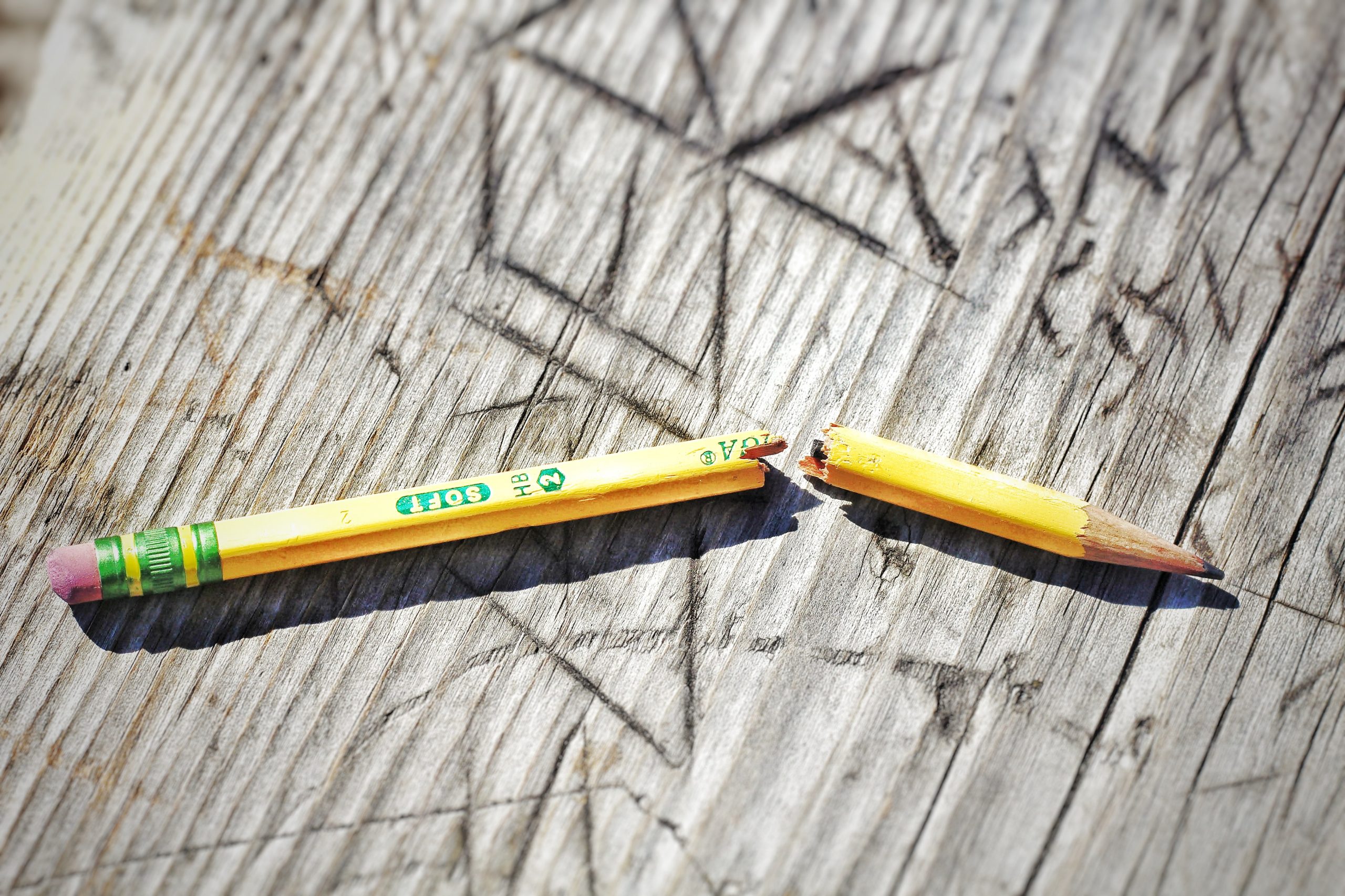 Writing a short story very often feels like blundering about in search of a direction. We all write badly on occasion, and that’s fine. The key thing is to learn to look at what we’ve written and try to improve it. Here are some errors apprentice short story writers often fall into – looking out for them might help you to edit your work. I’m grateful to the wonderful How Not to Write a Novel by Howard Mittlemark and Sandra Newman for the idea of giving these faults a name.

Cherry walked through the open door into a room full of people.

‘Hi darling,’ Linda said, holding out a glass of wine. ‘Have you seen Peter anywhere? Bloody Peter! Oh there he is.’

Sure enough, in walked Peter. He sat down on a sofa next to Iain. Iain was deep in conversation with his brother and Gill, who worked in computers. Cherry knew Gill had a thing about Terry, poor Terry, he’d never get over Linda.

We’ve walked into the party with Cherry – and been abandoned. These people all know each other and we don’t know any of them. We need to be introduced – and not to too many at once or how are we going to remember anyone? In other words, don’t overwhelm your reader with too many characters, particularly at the beginning of your short story. Short stories are short – you’ve only got a bit of time to draw the reader in; hold their hand. Don’t scare them off.

2. Known as a steel town

Cherry couldn’t wait to see Peter. It must have meant something, his pressing her hand like that at work. She was sure she hadn’t imagined it. Behind her stretched the long redbrick lines of Garthtown’s streets, all leading to the empty steelworks. Time was, the works employed almost the whole town, her father and grandfather included. There was money then, and a secure future. The first thing you saw when you approached the town was the busy belching chimneys.

Cherry might be going to the party, but we don’t know where the short story’s going or quite what it’s about. It’s vital to have a strong sense of when and where your story is taking place, but make sure you weave description into the action. The short story has introduced a question about Peter and Cherry, only to forget them and gaze about a bit. Setting and description shouldn’t be an add on – use them to develop theme and character.

Why, Cherry wondered, didn’t someone tell Iain that his shirts smelt faintly of grease? She focussed on Peter’s voice instead. Sweet thing, Peter thought, she might be fun for a night or two.  Iain closed his eyes, he’d leave in a minute, his shift would start soon anyway. Six hours, but that wasn’t the end of it. All night he dreamt of onion rings, nuggets, scampi.

We’ve all been there – two people start to speak at the same time, they overlap, there’s an awkward silence, then both begin again. A similar thing can happen in a short story if the writer shifts about too much from one point of view to another. Very often, it’s best to decide on a point of view and stick to it, but if you do need to shift and look at things from a different perspective then manage the change, make sure you don’t leave the reader giddy.

Peter’s voice was like the soft dazzle on a dark river, whose tidal streams lapped against the shores of her heart; her mind fluttered in delight watching the silver fish of his wit leap and flicker but her body felt the pull of his deep currents swirl her into whirlpools of desire.

In a great essay about ‘showing and telling’ Lindsay Clarke talks about writing that can ‘tip the reader out of the dream’. Overwriting does just this; it drenches the reader in images until they’re soggy. Remember imagery must be precise, it mustn’t hold up the short story or take the reader away from it. Throw out your darlings.

‘For God’s sake, Linda.’ Cherry retorted, ‘Let him make his own mind up.’

Long ago – or perhaps very recently –teachers might have told you to vary your speech descriptors so as to add – what? Confusion? Most of the time anything else simply jolts the reader out of the narrative. Stick with ‘said’.

6. Product Placement and the lure of cliché

Cherry stood up; smoothing her silk Gucci skirt. Her heart was beating like a drum and only her long auburn curls stopped him from seeing the tears that misted the sparkle in her eyes. Peter rolled his eyes down her slim figure and sighed, he was strong, but not that strong. A glance at his Patek Philippe told him there was time….

Brands might pay good money to place their products in films or tv, but short stories, unfortunately, rarely bring in the same kind of returns. Name dropping fancy brands can make a short story sound like thin advertising copy. These aren’t people, they are cutouts from billboards, touched-up memes. Their gestures are clichés– nobody, but nobody rolls their eyes over anyone, it would hurt horribly. If you must have designer beautiful people, give them toothache, a cracked nail, nits, an interest in newts – make them human.

7. And it was all a dream: the unconnected ending

The road over the mountains was empty. There was only the smiling moon and the stars above them. Peter rolled back the hood of the sports car and the warm air whipped through their hair. He turned to look at her and smiled. Finally, she knew that he loved her, that he would never leave her. All that heartache, all that hesitation, that was over now. With a giggle, Cherry wriggled off her stiletto and plunged its heel into his eye.

OK, there might be short stories where this might work – where you’ve been itching for Cherry to take off that shoe – but the writer needs to have set that itch going.  We need to feel that the ending is justified, that it doesn’t come out of nowhere. As Elizabeth Bowen puts it: ‘Story involves action. Action towards an end not to be foreseen (by the reader) but also towards an end which, having been reached, must be seen to have been from the start inevitable.’ In other words – work towards your ending, let it come out of your beginning.

Thanks for reading how not to write a short story. Later this year we’ll be offering more writing tips, including tips on showing not telling and how to defeat writer’s block.  Come along to an Inkwell workshop or tutored retreat for practical and constructive support to help you develop as a writer. Check out our website for details.