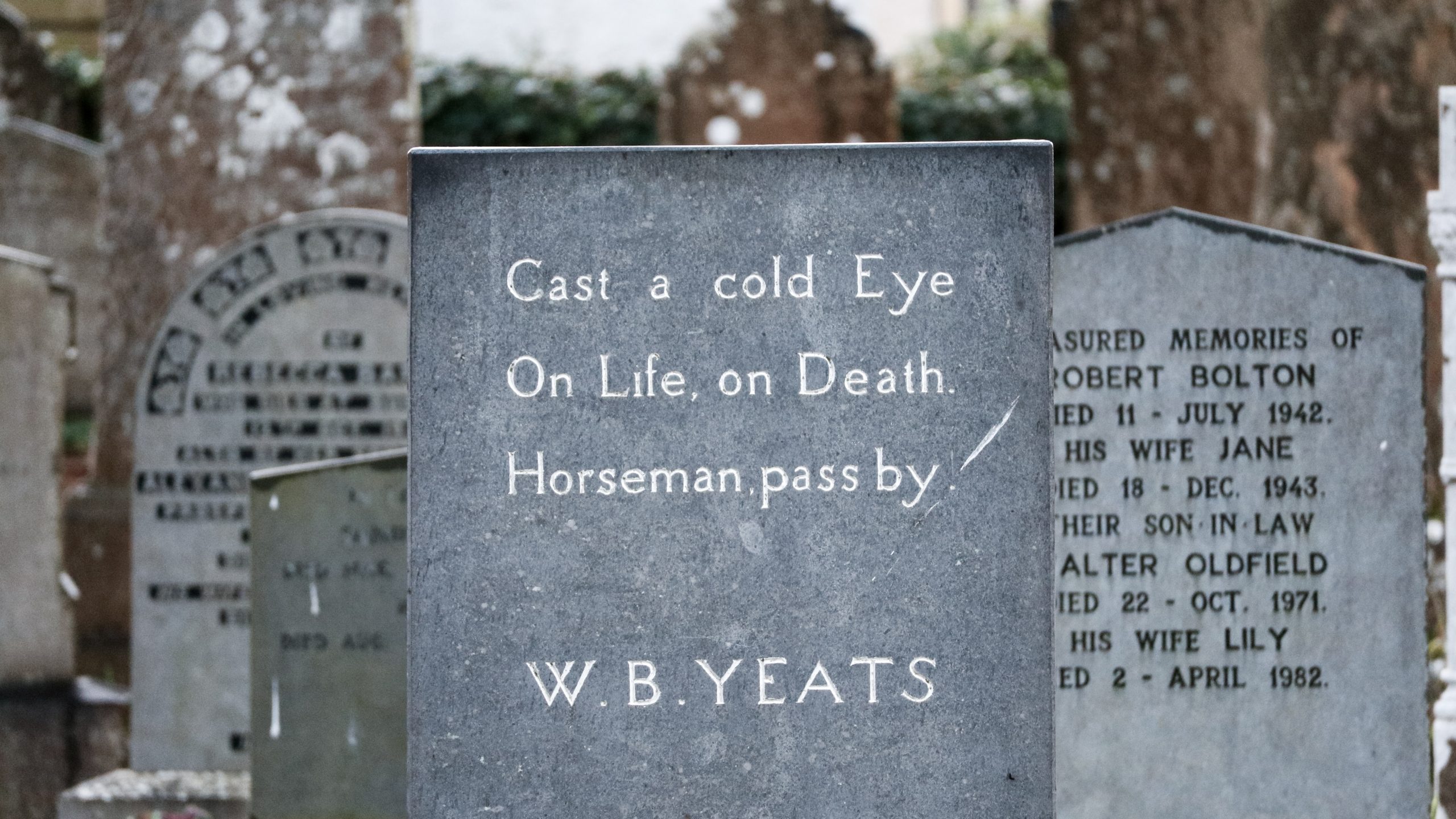 Poetry in Practice: To Rhyme or not to Rhyme?

Rhyme in poetry is a musical effect that relies on sound identity between words in a poem. Rhymed words can share one or more syllables. Rhyme is often the first technique writers use in poetry. In this, the first of a series of Inkwell Writers poetry posts, we consider its use and abuse, with some illustrative examples.

Our ears are programmed to enjoy the musical combination of rhythm and rhyme. We are born wired for sound because the only fully grown bones in our bodies  are those in our ears. Couplets such as, “Twinkle, twinkle little star / How I wonder what you are” and “Humpty Dumpty sat on a wall / Humpty Dumpty had a great fall” remind us how effective and engaging they are. We have all seen a chuckling infant loving being bounced on a knee to ‘Humpty Dumpty’ and anticipating the word “fall”.

Our ears are programmed to enjoy the musical combination of rhythm and rhyme. We are born wired for sound because the only fully grown bones in our bodies  are those in our ears. Couplets such as, “Twinkle, twinkle little star / How I wonder what you are” and “Humpty Dumpty sat on a wall / Humpty Dumpty had a great fall” remind us how effective and engaging they are. We have all seen a chuckling infant loving being bounced on a knee to ‘Humpty Dumpty’ and anticipating the word “fall”. 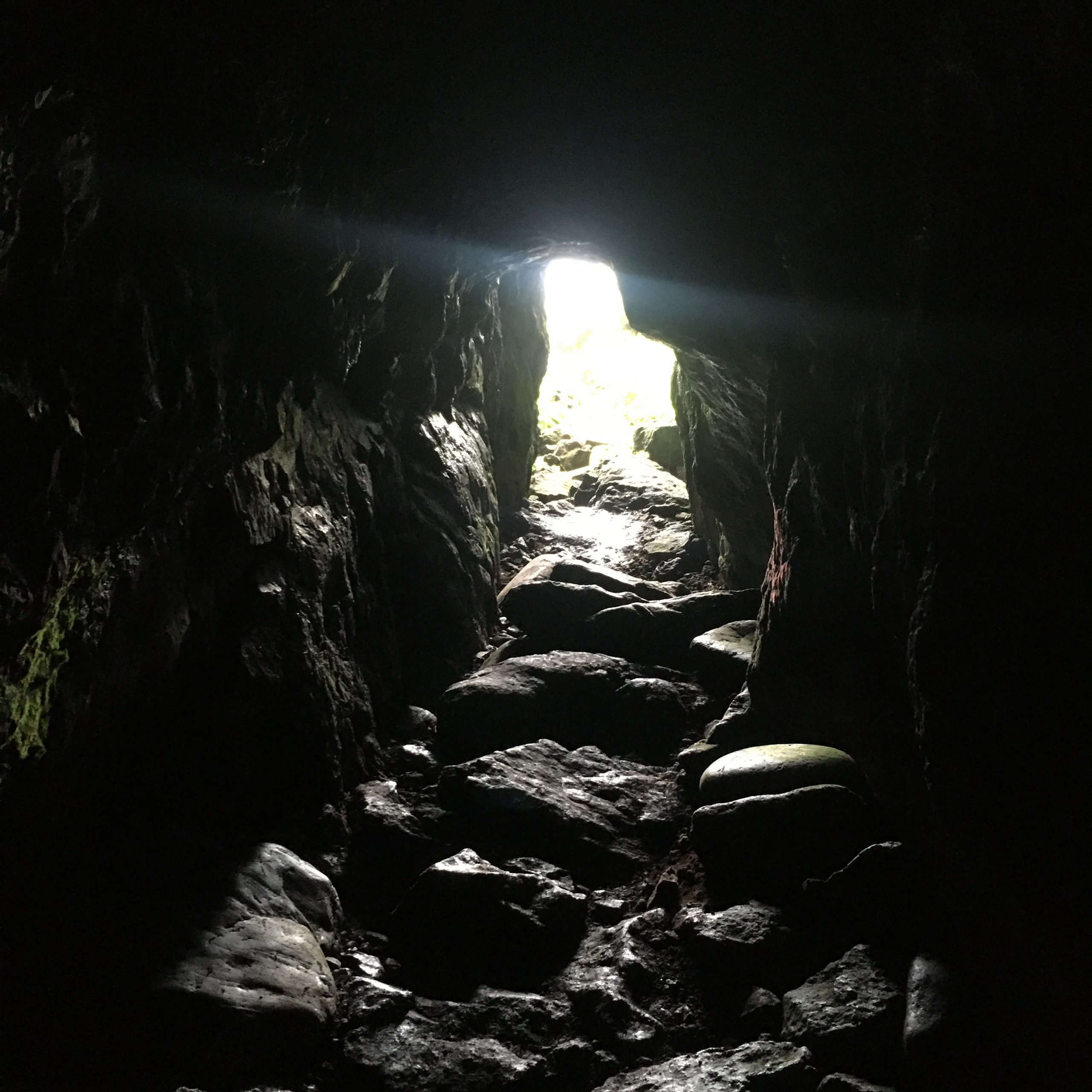 “…I rhyme
to see myself, to set the darkness echoing

2. Poetry rhymes for a reason

As W B Yeats (1865-1939) makes clear in this poem ‘Under Ben Bulben’, the writing of a poem should be a self-conscious, deliberating process:

Sing whatever is well made

Scorn the sort now growing up

All out of shape from toe to top.

Rhyme and rhythm are organically linked. Yeats uses a combination of trochaic meter and end rhyme to hammer home his point. A trochee is a disyllabic foot with the stress falling on the first syllable. The meter is easy to hear in this example; the stresses are piston strokes powering down the line.  Whilst there is sound identity between the rhyming words “trade” and “made”, there is also a link in meaning, since trades people make things.

Yeats also reminds us that the word ‘poet’ is derived from the Greek word for ‘maker’. The would-be poet must serve an apprenticeship to learn how to make a poem. Yeats urges poets to “sing”, reminding  us that  sound as well as sense is important.

Rhyme should be a natural, built-in feature of the poem’s sonic fabric, not a bolt-on, forced facet.Trochees are also used in the nursery rhyme, ‘Twinkle, Twinkle Little Star’ and William Blake’s (1757-1827) ‘The Tyger’: “Tyger, Tyger burning bright / In the forest of the night”. Blake’s end rhymes, “Bright” and “night” are unforced and do some work. The creature blazes like flame in the darkness of the forest. The striking visual contrast is consistent with the powerful pulse of the meter, conveying the energetic life force of the brilliant creature being celebrated.

3. Half rhyme in poetry

Emily Dickinson’s famous piece of advice, “tell it slant” is directly related to her own rhyming practice as much as it is an encouragement to ‘show not tell’. Here is an example from ‘Hope is a Thing with Feathers’:

Hope is a thing with feathers

That perches in the soul

And sings the tune without the words

And never stops at all.

The words “soul” and “all” are not perfect rhymes but there is some clear sound identity. This species of rhyme allows for more flexibility as well as helping to avoid fatiguing the ear. Slant rhyme is also known as half-rhyme or pararhyme. Perhaps the greatest twentieth century exponent of this technique is Wilfred Owen (1893-1918). In the superbly orchestrated opening stanza of ‘Exposure’, he masterfully employs pararhyme to contribute to the tension and fearful experience of soldiers waiting for an enemy attack:

Our brains ache, in the merciless iced east winds that knive us . . .

Wearied we keep awake because the night is silent . . .

Low drooping flares confuse our memory of the salient . . .

The half-rhymes “knive us…” and “nervous”, “silent…” and “salient…” combine with the three ellipses to convey the agonising wait for something that is both expected but excruciatingly delayed in a hostile environment. More will be said about the techniques Owen uses in the next poetry post.

Enslavement to rhyme can sometimes reduce what is intended to be serious to comedy or the status of humorous verse. Whilst intentions might be good, it could well be better to avoid rhyme if it is not suiting the purpose of the poem. Even some of the greatest poets have their off days when it comes to rhyme. Here is William Wordsworth writing about a mountain pond:

I’ve measured it from side to side:

This is almost sub-greeting card doggerel and accidentally produces a comic effect rather than that of serious simplicity. We shouldn’t allow the tail of rhyme to wag the dog of our poem, the worst examples of bad rhyme have the effect of a wrecking ball.

5. If in doubt, don’t use rhyme in poetry

Sometimes a rhyme scheme can more appropriately be considered a crime scene. These are almost invariably examples of the writer forcing rhyme with about as much self-awareness as a competitor in The Apprentice. The utter wrongness of the content being forced into the straitjacket of a template that simply doesn’t suit it does nothing to help with either the making or the music of a poem.

Here is an example of how not to do it from William McGonnagall, whose rhymes were so bad and scansion so appalling, that his lack is somehow alchemised into what some have seen as accidental comic brilliance. This is the opening stanza of ‘The Tay Bridge Disaster’ which could just as well be read as a description of the poem as it is that of the terrible event it attempts to recall with dignity:

Alas! I am very sorry to say

That ninety lives have been taken away

On the last sabbath day of 1879Which will be remember’d for a very long time.

6. How great poets use rhyme

Darkness outside. Inside, the radio’s prayer –
Rockall. Malin. Dogger. Finisterre.

The places named in the shipping forecast sound like the chant of a litany. The feminine endings (rhyming words with two or more syllables) with the final sound of “air” requires exhalation and a sense that there is spirituality in the ordinary. Watch Carol Ann Duffy reading “Prayer’ here:

In the next post, we will consider some other species of rhyme, finishing this one with a quotation from Gerard Manley Hopkins (1844-1889) for us to consider or discuss in the interim: “All beauty may by a metaphor be called rhyme.”

Find out more about Inkwell Writers poetry and prose courses…

Inkwell Writers runs inspirational day and residential courses and tutored creative writing retreats. If you would like to know more about Inkwell tutored courses, here are 7 reasons to go on a writing retreat in 2022.

What are you waiting for? Instead of putting your creative writing at the bottom of your to-do list, book yourself onto a much deserved Inkwell Writers course. Escape the worry of the world and learn alongside likeminded people in a beautiful setting for some well earned rhyme time. Feel free to sign up to our newsletter below – we’d love to hear from you.